Rectangular tanks for a tight spot – “The Block” Houses 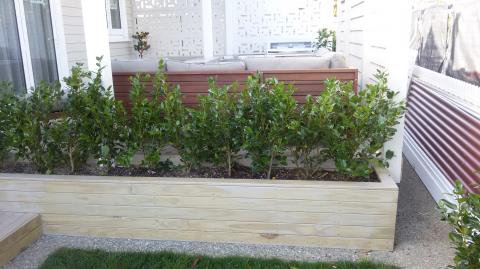 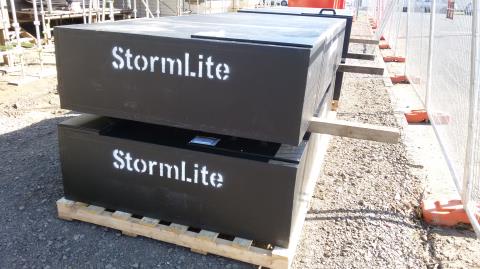 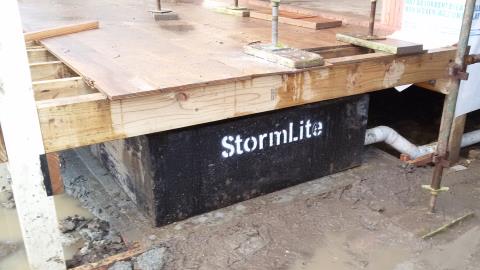 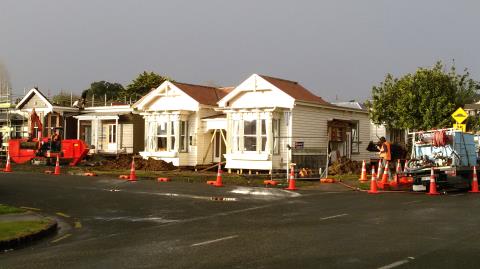 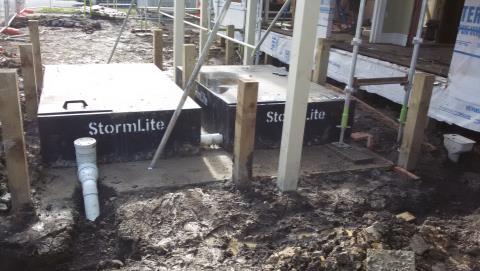 This small site where the 4 Block NZ villas stand, rests at the foot of Mount Albert. When the engineers determined that the site coverage of the villas would require detaining 15,200L of storm water they knew they couldn’t dig down and they didn’t have space for circular above ground tanks.

We calculated that the most suitable and cost effective solution would be to position 2x 2,000L Stormlite® tanks* under villas 1,2 & 4 and to place two slightly smaller tanks under villa number 3 (which had the greatest space restrictions in the foundation layout). Concrete beds would form the base for the tanks to rest on and special PE strips were used to position the tanks without scraping or damage. Access hatches to the Stormlite® tanks were included in the deck designs to allow for straightforward maintenance while the tanks remained discretely out of sight, as seen in the final photo on the right. *The choice to split into two tanks was to work within spaces between the foundation piles.

Meaning that the block builders could have peace of mind and focus on everything else they needed to deliver. 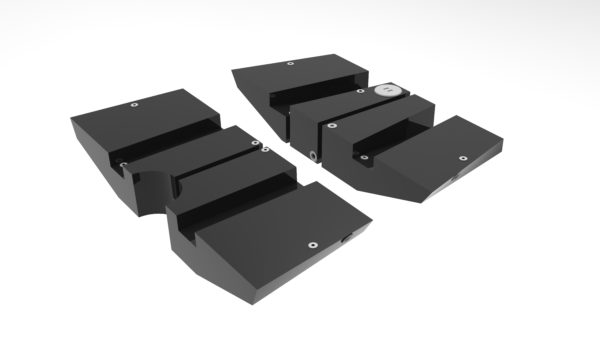 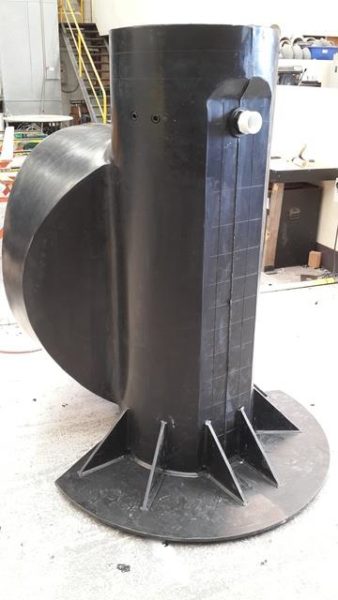 When Gravity is an issue

Subscribe for regular updates, your email address is required for subscription.