Creative Solutions to as Steep Problem 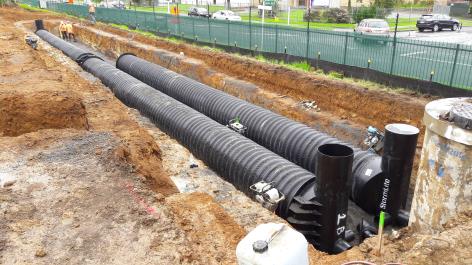 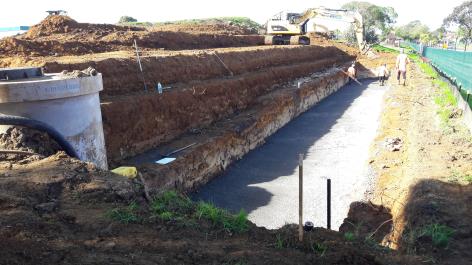 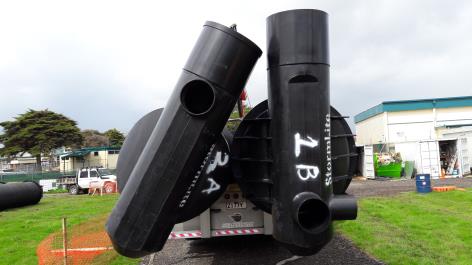 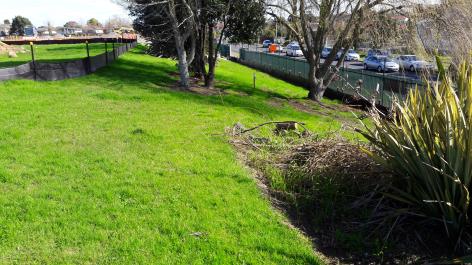 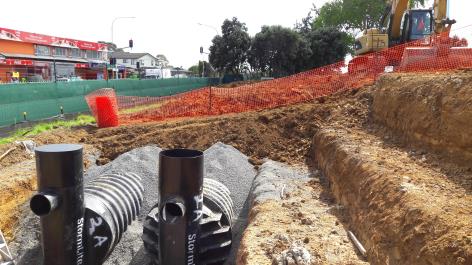 When original plans included tanks that would be too long to be safely transported, and buried so deep there was risk of tank damage, APD had the right solution. Nga Tapuwae School needed to detain up to 80,000L of storm water but the site they had available was long and narrow with a very steep slope.

APD were asked to provide tanks for the school but there were two issues:

The best answer was to build four 18m long tanks and connect them onsite using an electrofusion join to become two 36m tanks.
This would make it far easier to transport to site and would ensure safety of the tank when being raised and placed into the ground. One of the tanks was designed to have additional external strengthening to withstand the ground pressure at the deeper depth. A concrete manhole was installed above the manway access to the deeper tank. We worked closely with the drainage contractors throughout the installation. This solution was far more efficient than welding an entire tank onsite or constructing a concrete tank.

The original engineer had designed something that met the technical requirements but APD were able to give a practical perspective that ended up saving costs and time on site. 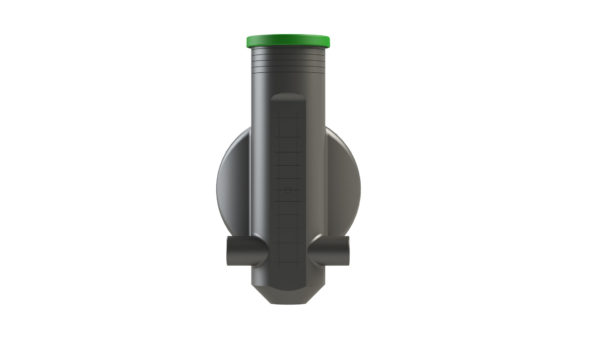 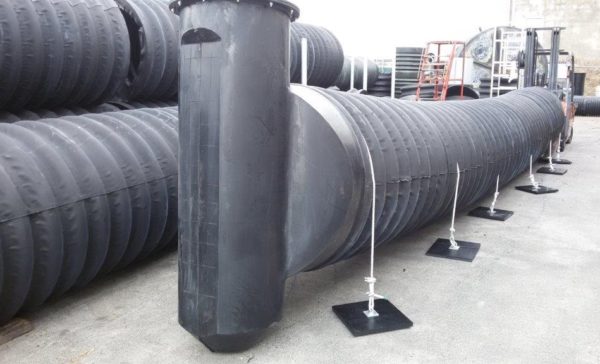 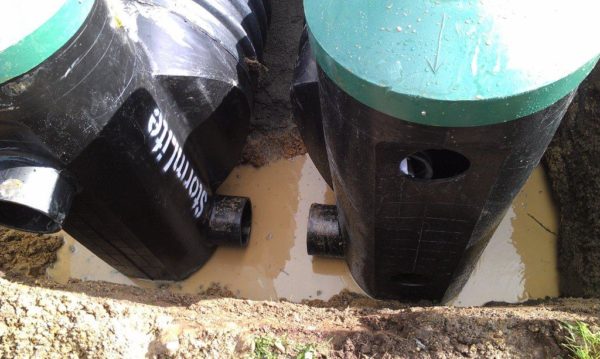 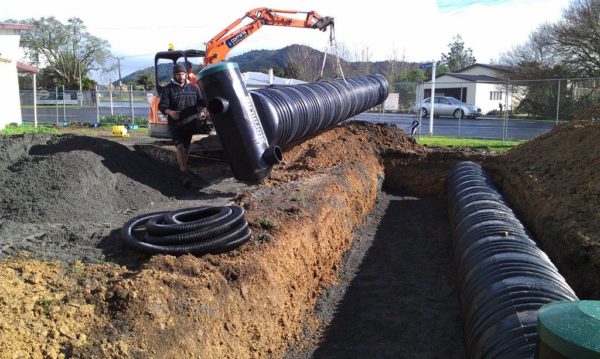 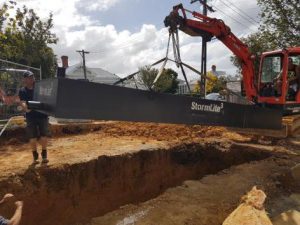 Subscribe for regular updates, your email address is required for subscription.